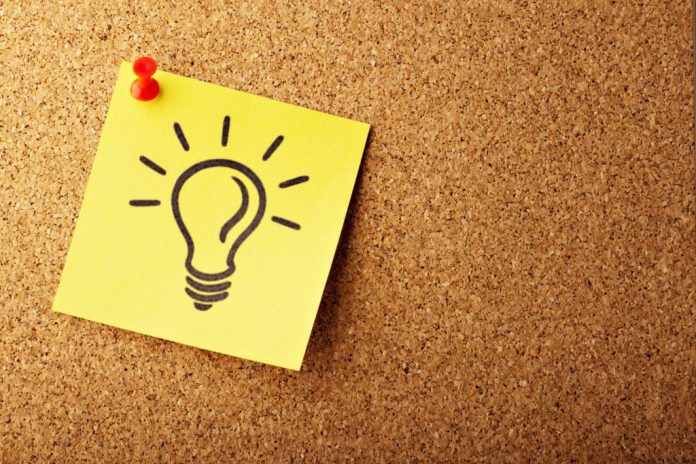 A few years ago, the popular streaming platform Spotify developed a public relations campaign that ended up turning into an end-of-the-year viral event every year since it started. Specifically, since 2016, the music streaming app decided to give every single one of its users highlights of all of their listening habits throughout the year, delivered in attention-grabbing and colorful graphics and sounds. Of course, as it is mandatory these days, all of those listening habits are also easily shareable on various social media platforms, with the most popular ones being Twitter and Instagram lately. Instead of simply being another promotional effort from the company, the Spotify PR campaign turned into a multi-platform viral social media campaign. There are a few reasons why the campaign managed to gain so much attention from customers worldwide, including the fact that it’s tailored to each user, shareable, and relevant. These three elements have made it so that Spotify has a winning combination for a viral campaign, which even its biggest competitors, YouTube and Apple Music, still haven’t been able to re-create with their own platforms and audiences.

The hostel booking website, HostelWorld, decided to create a promotional campaign where the company worked with Mariah Carey so it can refresh its image and highlight the great experiences that customers can have when they decide to book a modern-day hostel. Since traveling worldwide can give people some of the greatest experiences in their life, the company wanted to highlight this fact. This effort was to counteract the fact that many travelers have also been in very negative situations that they would prefer to forget, most of the time which happens in hotels. There have been numerous hostile horror stories that people have shared over the Internet, and even hundreds of images and videos that show the hospitality of hostels all over social media platforms. That means hostels don’t really have the greatest reputation with most people, especially travelers. Fortunately, the hostel booking website decided to have a very simple message for its promotional campaign, specifically the fact that if hostels are nice enough places for people like Mariah Carey to stay in, then they would be good enough for everyone else because the platform has all types of hostels that it offers from cheaper to more expensive options for its travelers.