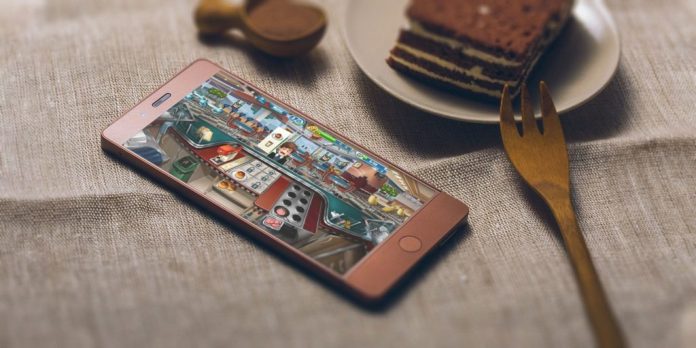 Plenty of companies have started to look for different ways that they can get inside the video game industry. Additionally, with the rise of the metaverse itself and other types of metaverse developments, such as companies planning to deliver in-game ads to their consumers, the digital gaming world has started getting a lot more attention from big brands and corporations. One of the companies that started investing in the gaming industry is the popular food delivery app, GrubHub. According to the Director of marketing, Mandy Cudahy, over 80% of all gamers have reported being regularly eating or drinking while playing. With the help of GrubHub, these gamers can have thousands of restaurants deliver food right to their door, so they don’t miss any moment of their gaming experience. Because of that, GrubHub decided to sponsor the League Champions Series, which is a special gathering for professional players of the game League of Legends, in Houston.

GrubHub managed to start the esports event of 2022 with a three-year partnership with the professional esports league for League of Legends players, the League Championship Series, from Riot Games, NA. According to studies, the esports industry is currently on track to surpass $1.5 billion by the next year, while viewership of esports events is expected to grow to over 600 million in the same time, which is double the previous period of six years. This type of growth in a market that has a very engaged fanbase gives companies a great opportunity to become part of that community. GrubHub made a great choice with the partnership because watching sports and other types of entertaining content goes well with meals, especially when the food is delivered. According to the food delivery company, the vision of GrubHub is to become a synonym with esports and become an addition to many people’s favorite pastime of watching their favorite athletes performing.

By GrubHub being at the center of the premiere of the esports league, the company has been able to give fans and diners positive and joyful moments through various co-branded offerings and activations alongside the teams that participated in the league, the creators, as well as other, future tournaments. According to the food delivery company, the activations ranged from creating content for followers on social media platforms, a custom in-game broadcast, limited-edition merchandise drops, exclusive discount codes, and more. Lastly, the company also announced that it would be delivering more perks to fans across the country and their various favorite restaurants, as well as more in-game merchandise and goodies.