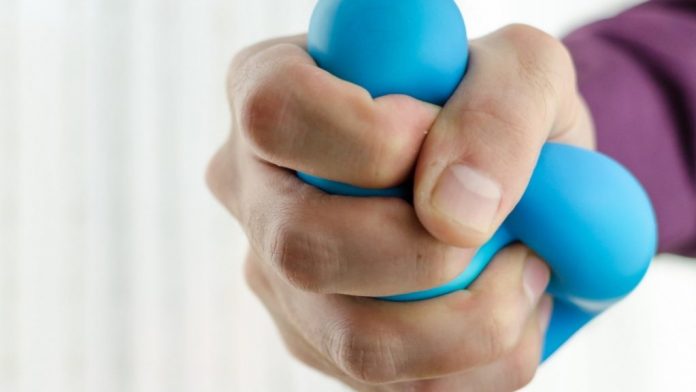 Toxicity in the workplace can be emotionally, physically, and psychologically draining on employees because they tend to cause chronic stress that can result in physical illness. That’s why it’s best for everyone to avoid toxic workplaces whenever that’s possible. However, for people that do end up finding themselves in a toxic work environment, there are certain strategies they can use to deal with it in a more positive manner.

There are both overt and covert signs that people can spot in terms of figuring out if a workplace is toxic if they’re able to pay attention. In fact, the signs can start showing up even before a hiring interview. All that a person needs to do is look at the way that the rest of the employees are interacting with each other while waiting for the interview. If there is a high number of hyper-focused and stressed-out people around, that’s one of the signs that the workplace might be toxic. Another sign would be if the person that’s conducting the hiring interview is simply going through the motions of conducting an interview and they look like they just want to get it over with instead of being engaged. People can also ask about the company’s retention rate during the interview process because a high turnover rate usually means that the work environment isn’t the best, and is the reason why so many people have left the business. Additionally, even after all of those signs, if a person isn’t completely certain about toxicity, they can always ask former or current employees about it or ask the interviewer how the promotion process works, as well as the way that upper management employees react to receiving feedback from others.

There are plenty of times that someone has gone through the entirety of the hiring process, including the interviews, onboarding, and training, and everything has seemed well until they actually start working and the signs start showing up. It might be that the business is too bureaucratic and stifles any actual work that needs to get done, or there are strange policies for promotions that make the employees feel angry or unmotivated about their work. Another obvious sign of toxicity in the workplace is if there is a culture of bullying. Fortunately, employees that have started recognizing the signs of a toxic workplace can avoid that toxicity to a certain degree simply by not engaging with the worst elements of it. That can mean anything from avoiding gossiping about others or bullying others to simply not engaging with the employees that do those sorts of things.

Employees that find themselves in a toxic workplace can start working on improving the work culture, especially if they have any sort of power in the workplace. After all, in most cases, the culture in a workplace tends to be formed by the behavior of its leaders. That means if the leaders start tolerating, engaging, or even rewarding toxic behaviors, those behaviors will become common across the entire company. To change a toxic workplace it means companies have to change the behaviors of all the employees from the top down. By supporting hard work, good performance, and behavior, companies can start changing internally, even if that means some of the high performers that aren’t following the changes have to leave the business.