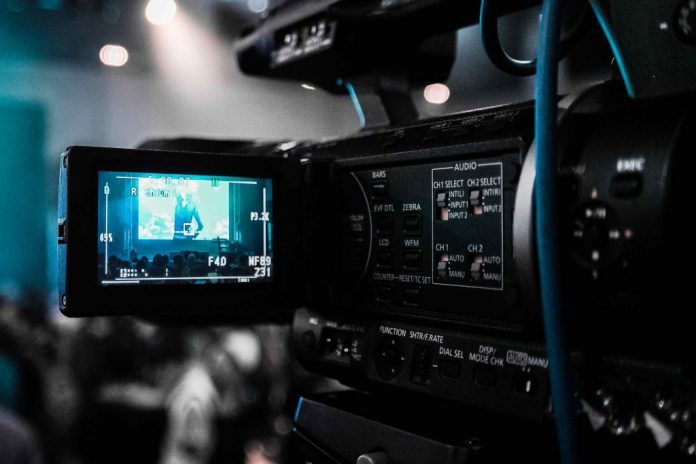 One of the best ways for companies to reach out to their target audiences these days is through video ads. However, it’s important for companies to focus on several different elements when they’re trying to create video ads that are going to be effective at converting potential customers.

Video ads have been available for companies to use in their campaigns practically since television first began. Although companies can get plenty of benefits when they focus all of their advertising efforts on the latest platforms and tools, video ads have managed to prove themselves as a very powerful element of practically any marketing campaign for about a century. That’s because video ads are able to do what other types of marketing strategies and formats aren’t as successful at, which is building the trust and likability factors efficiently and quickly with the target audience for the business.

One of the biggest benefits that companies get when they start utilizing video ads in their marketing campaigns is that the customers will start seeing themselves as the people inside those ads. That means the customers will be able to relate to the stories that the company presents in its ads. Additionally, video ads have consistently been a lot better at achieving what plenty of companies tend to struggle with these days. That struggle is getting the company in front of the right target audience, without having to constantly rely on tracking data and targeted marketing pixels. Additionally, one of the disadvantages of the changing regulations and laws in privacy and tracking is that the amount of data that companies can get is going to be significantly less. With different platforms starting to keep their user data private, no matter how much they want to share it with companies they won’t be able to do so for much longer. Additionally, companies also can’t use any of the data they get from one platform on another, and when that happens, companies end up creating promotional campaigns that aren’t as effective.

In the past, companies could simply create a landing page that has an attention-grabbing photo. Then, social media platforms like Instagram or Facebook could easily discern the best users on their platforms that they could share that image with in an effort to help the business reach its marketing goals. For example, if the goal of the business was to generate more sales or get more people to sign up for a newsletter, Facebook could present that image and landing page to the people that would be most likely to convert. On the other hand, if the goal of the business was to generate more website traffic, the platforms could figure out which audience members would be the most likely to look at that landing page.

These days, however, most algorithms lack data which means they have a very difficult time figuring out the people they need to target when presenting ads. These algorithms can still target ads, but it’s going to take them a lot longer, which means that the ad spend for the company is going to be higher. Fortunately, when companies rely on video ads, they can resolve this issue that the algorithms have by providing data to the social media platform. That data is simply the people that watch the video and relate to it are going to be targeted by the business in the future.