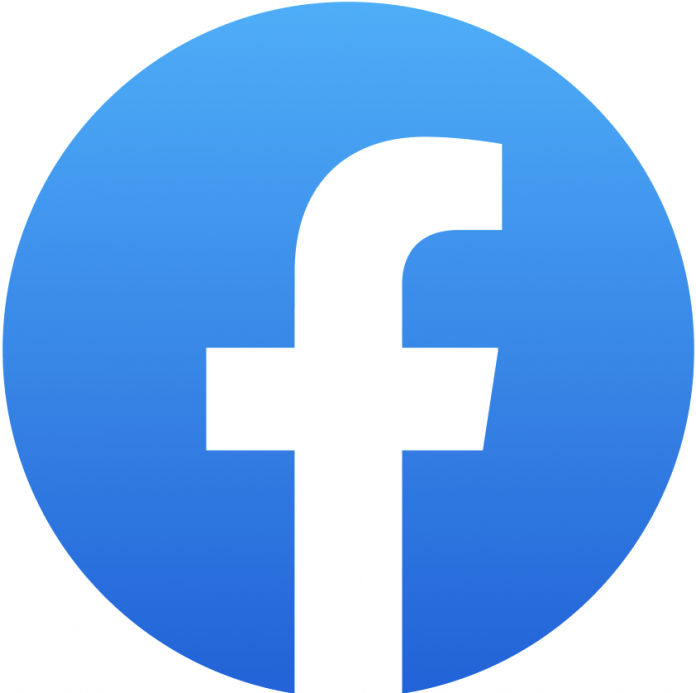 When companies want to reach their audiences on Facebook they tend to rely on both paid and organic content. However, when it comes to paid content, companies are constantly looking for ways to improve their campaigns, and one of the best ways that they can do that is by conducting an audit of the existing campaigns.

It’s common for businesses to expect to generate better results when they start increasing their advertising budgets on Facebook, but that’s not always the case. In fact, many times, companies end up with worse overall performance when they start scaling their Facebook ad budgets too fast. That’s mainly because instead of the platform continuing to deliver ads to the same target audience at the same rates, it starts to re-optimize the delivery of the ads because the campaign has brand new settings it needs to abide by. That’s why when companies want to start scaling their Facebook campaigns, they do so in a measured approach.

If a company decides to increase its Facebook advertising budget too quickly, the platform won’t be able to deliver the company’s ads to the same audience in a similar fashion. That’s because one of the main settings of the campaign has changed, which means the algorithm that Facebook uses has to return to the learning phase. During that learning phase, the algorithm can collect all the data it needs so it can deliver the ads from companies to users a lot more efficiently. However, this learning phase is also the most unpredictable and expensive stage of any campaign. That means the cost per result tends to increase significantly. Additionally, even after the stabilization of the performance, once the ad set has entered the next phase after the learning one, there’s still no guarantee for companies that the new cost per result is going to be similar to what it used to be before the company decided to increase the budget.

Companies can easily avoid disrupting the cost per lead or decreasing ROAS if they’re able to scale up their advertising budget at a slower rate. That means increasing the advertising budget on Facebook by anywhere between 10- 20% weekly so that the company can avoid having its campaign enter the learning phase once again. That way, companies can still expand the reach of their campaigns and generate more leads, while still allowing the social media platform to efficiently deliver ads to the target audience. To ensure that the company is generating the desired results, companies should be keeping a close watch on the cost per result metric. Over time, this is a metric that’s very likely going to increase even if companies decide to slowly increase their advertising budget.