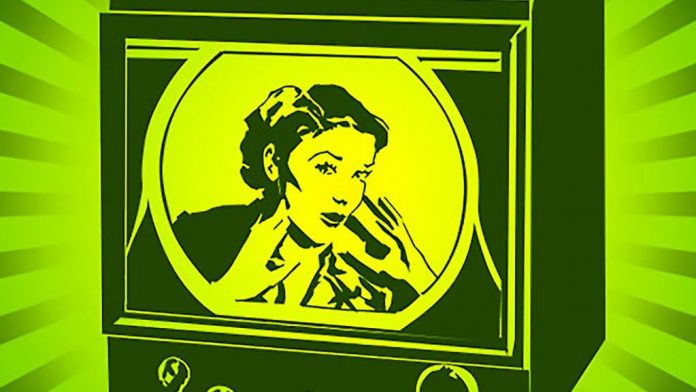 With the help of good publicity, companies can grow, but it’s not always easy to convince media outlets to quote a business, much less to feature them in an article. While it’s still effective to send out high-quality press releases to journalists and outlets, which can occasionally lead to media coverage, for a company to receive regular coverage it has to reach out directly to the people who are writing those stories. In the past, PR agencies and professionals used contact lists that were worth their weight in gold. Their job was to build strong relationships with media outlets over a long period of time, which meant that journalists could call PR agencies up whenever they needed story ideas. However, if a company doesn’t have that kind of a contact list for journalists, it has to start by creating its own.

One of the most important things that companies need to remember is the fact that journalists do want to communicate with them, especially when they’re trying to meet a deadline. Journalists can’t just quote themselves, and good stories that have a lot of impact require quotes from businesses or their spokespeople. Companies sometimes get media coverage simply because they were available to comment on a subject, not because they were an industry expert. If a journalist is trying to meet a tight deadline and their expert can’t make an interview, they have to find someone else as a replacement source for quotes or comments. If a company reaches out to journalists in a polite way and provides valuable ideas on similar subjects to what they are writing about, that business is likely going to be the journalist’s next call.

Thinking Outside the Box

When companies work with a limited marketing, advertising, or PR budget, they have to think outside the box. When businesses work with promotional agencies that cost a lot, if they have certain ideas on how to execute a campaign but are worried that it might cost too much, all they have to do is ask. For instance, a business that wants to secure a billboard on a busy interstate highway can ask the company that’s leasing billboards if it can only pay for the performance of the billboard, which means any sales that result from that billboard is what the business has to pay for.

The post PR Tips from Industry Experts  appeared first on Everything PR News.