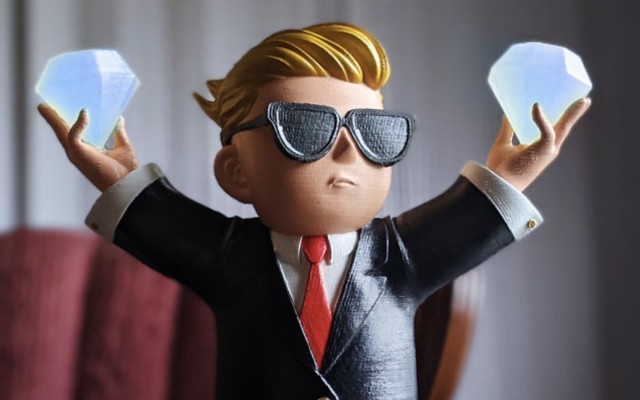 The pandemic forced people to isolate themselves from one another. New virtual communities were formed. These communities met on Twitter, in Reddit forums, on Slack chats, and in-text message threads. People also held meetings over Zoom with NFT experts to discuss cryptos and monetized JPEG files. The value of many such assets is obtained from the strength and the influence of the communities surrounding them. The fascination that has been created for such digital assets by online communities has been the legacy of 2021 for the financial world. A very recent development has been the meme stock craze which has caused certain stocks to go viral. A meme stock is a stock the value of which increases because of the attention given to it by a dedicated online following.

Some meme stocks become overvalued within a brief period of time. This is mainly because of the hype on social media. The first noteworthy meme stick was Gamestop Corp or GME. The stocks will cease to have any value without their cult followings. These stocks have nothing to do with the company’s performance and can continue to maintain high stock prices with adequate online support. As the high prices are artificial, the increase in prices is often followed by an inevitable crash.

The rise in prices of meme stocks in January 2021 was largely due to a forum on Reddit called WallStreetBets. There are different phases in the meme stock cycle such as the early adopter phase, the middle phase, the late phase, and the profit-taking phase. During the early adopter phase, investors start buying a large amount of stocks because they think it is undervalued. After this, the stock’s price slowly begins to increase. In the next phase, people start to notice an increase in volume in the stocks. People then start to purchase the stocks and the price of the stocks increases considerably. The late phase is also known as the FOMO phase or the fear of missing out phase.  A word about the stocks spreads like wildfire across online forums and social media. This is when FOMO or fear of missing out gains importance, and numerous investors join in. After some days, investors who had joined in the early adopter phase started selling their stocks. People afraid of losing money start selling, and the selling phase starts. The price of the stocks begins to go down. The investors who profit from these stocks are early adopters.

Other than GameStop, Express Inc , Bed Bath & Beyond, and some other companies have also been considered as meme stocks. These stocks do have the potential for big gains. They maintain their peak for a limited time, and as such a measured approach has to be taken towards them.