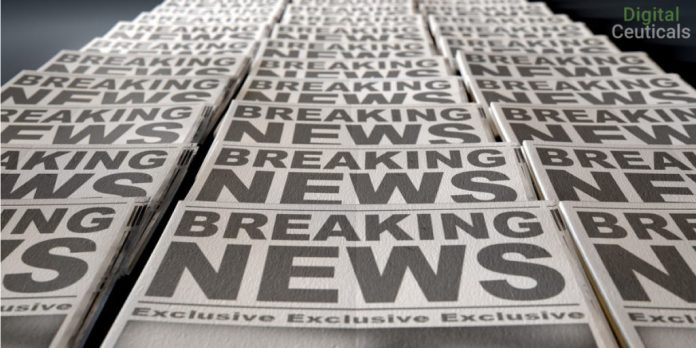 These days, companies that want to grow and generate more sales have to rely on digital media to improve their brand exposure. To some, that might mean that press releases are an old and outdated tool for public relations efforts, but that’s not quite the case, and in fact, they’re still just as relevant as they’ve ever been. The press release is an incredibly important tool in public relations and overall communication efforts for companies. Press releases are used to communicate very high levels of information to a number of different stakeholders, and for a number of different reasons. Before a company can create its press release, it needs to know the function of it, as well as the types of press releases a company is able to create and distribute.

The reason why press releases are such an important tool for companies is that they’re used to help in communication efforts with the target audience of a business. When done well, press releases can also encourage journalists or reporters to include information from a company’s press release in the news cycle in the form of an article or a story. This can exponentially expand the reach and audience of a company simply because it generates a lot more interest from the public, which can lead to more sales and revenue for companies. Furthermore, press releases are also important during controversial or sensitive matters that companies have to talk about because they allow a business to have complete control of the messaging and information that’s being shared with the rest of the public.

Every company needs to be credible to gain the trust of its target audience and generate conversions, and press releases are a great way to achieve all those goals. Most media outlets as well as consumers tend to see press releases as a great source of information that comes directly from companies. That means, companies that are able to distribute accurate press releases consistently can build up their credibility over longer periods of time both with journalists and their potential consumers.

Companies can use press releases for a number of different reasons, however, there are four main categories of use. The first category is general news, and it’s whenever a business wants to share the news with the public or internally with its employees. The second category is staffing updates, which are press releases that are used to announce to the public of any major decisions in terms of hiring or company layoffs. Then, there are the event or product promotion press releases that can be used to promote a product launch or generate more attention for an upcoming event. The last category is the crisis management press releases which companies can use to do some damage control during negative situations that can impact a company’s reputation.

The post Importance of Press Releases for Companies appeared first on PR News .