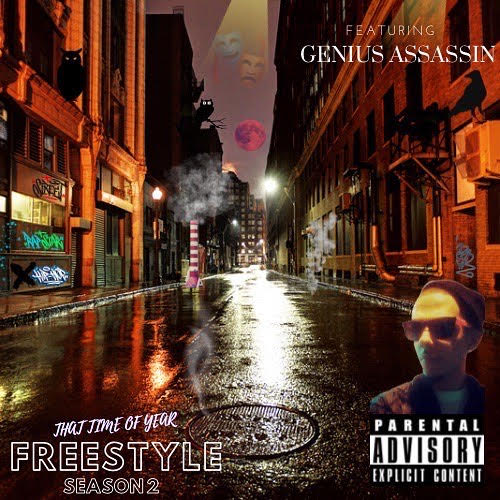 Starting his music journey in 2009, Chance is on his way into the new year 2023 with fresh new music. With the success of his summer mixtape “REMIXXX” and Marcus Jackson as the co-partner, they saw incredible numbers which mark the bar higher in the city of Elizabeth for any upcoming artist.

The story that lies behind both singles “That Time Of Year Freestyle and That Time Of Year Freestyle (Season 2)” is what makes the series interesting. Its incredible flow, lyrics, and the different styles both artists bring are what attract any listener to the single. Both Chance & Genius Assassin delivered and went hard on the single which makes the single great for the season and it can’t be missed. Chance also founded his label “WRDCRecords” with its own podcast channel called “WrdcSoundRadio” which you can find it on many platforms including Spotify, iHeartRadio, Apple Podcasts, and more!

On the channel, you can find fresh new podcasts and new music you can’t miss it! We can’t wait to see what Chance has planned for us in the new year 2023!