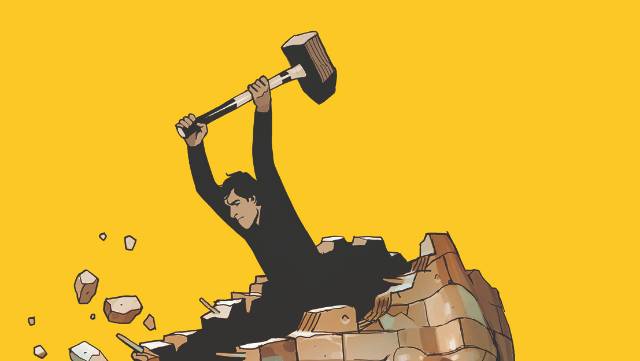 With mounting public outcry over racist incidents across the world, employers are trying to make their organizations more inclusive and diverse. Unconscious bias training has played an important role in these efforts. This type of training aims at raising awareness about the mental shortcomings that lead to racist or sexist judgments. The goal of this type of training is to lessen bias at work, from recruiting and decisions about promotion to communicating with colleagues and customers.

The impact of effective unconscious bias training – Effective unconscious bias training does not only increase people’s awareness of bias. It helps them assess their bias, transform their behavior, and track their progress. People who take bias training can connect with people who have different experiences, and can access information about what contradicts stereotypes. This type of training is not only about being informed but also about bringing about structural changes to policies and operations, like removing self-assessments from performance reviews and offering incentives for improving diversity.

Given below are the components of unconscious bias training that help it achieve its goals.

Question stereotypes – Stereotypes influence behavior, and they are often reinforced in the media, hence many people get affected by it. People undergoing bias training should be exposed to counter stereotypical information. This will decrease prejudice and result in more positive interpersonal interactions. Leaders talking about personal experiences can also be helpful. If they talk about how they have behaved in a biased manner, by stereotyping a co-worker because of their association with a certain racial group, for instance, their vulnerability might help others assess their own biases.

Connect through empathy – According to research, people tend to have less empathy for people who are different from them. Practicing empathy can actually improve the way people connect with each other across race and gender differences. If people put themselves in someone else’s shoes, they might be able to build more positive relationships. For instance, during an unconscious bias training at Starbucks, participants were shown videos in which employees belonging to minority groups narrated their stories. The viewers were then asked to adopt the perspective of those employees. Group discussions can also help people learn about the views and experiences of others.

Encourage interactions –  Employees should be encouraged to interact with members of other groups. This will not only widen their social networks but can also reduce their stress around people who are different. This also results in reducing prejudice. Virtual training sessions can help people understand colleagues who are different from them. If the desire to acquire knowledge and information about different people is nurtured, that can also reduce prejudice and discriminatory behavior. For instance, Starbucks holds regular sessions where influencers from minority groups and successful Black entrepreneurs talk about experiences white employees may not be familiar with. Participants are encouraged to ask questions. Such sessions might help employees overcome their biases together.