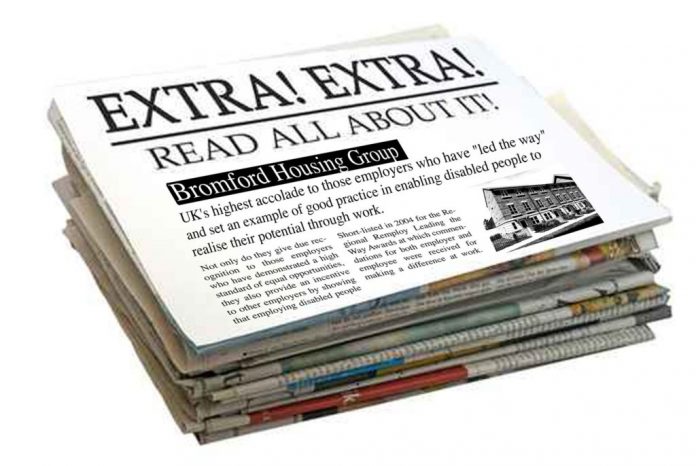 When a company is creating its own press release, it’s always going to be different from what other companies have created because every business is different, however, the process of creating a press release itself tends to be quite consistent across companies and industries.

The first thing that a press release needs to have is a title that’s going to grab the attention of whoever it’s meant to read that release. With the help of a strong title, companies can increase their odds of convincing journalists, editors, or any media outlet to publish the company’s press release, and even convince the general public to read the release once it’s been published. Companies can always visually enhance their press releases by using a larger font size or a bold font for the title of the press release. A great strategy that companies can use when creating an attention-grabbing title for their press releases is to figure out which keywords are consistently being used inside the release and figure out a creative way to string all those keywords together to create a hook.

The main content of the press release, also known as body copy, is supposed to include the most important information that the company wants to share with the media outlets and the rest of the public. That information needs to be organized from most to least important because most people these days tend to be quite busy, and tend only to skim whatever they’re reading. Journalists, publishers, and potential readers of the press release from the general public are quite busy, which means that they’re a lot more likely to fully read the first couple of paragraphs of a press release, and then skim the rest of it. That means companies have to use specific statistics and straightforward information at the beginning of their press releases that will grab the readers’ attention and support whatever claims the company is trying to make through its release.

Once the main copy of the press release has been established, it’s time to fill in all of the key details of that release, which means filling in the where, when, who, why, what, and even how of the announcement inside the press release. For instance, if a company is creating a press release for a product launch, that would be describing some of the basic functionalities of the new products, and how the target audience can purchase that product. On the other hand, if a company is creating a press release for an event, key details would be the date, time, and location of that event, as well as any admission requirements where necessary.

The next step in creating a great press release is personalizing what’s been created so far for the target audience, which is going to be directly connected to the reason that the company outlined when filling in the key details of the release. That means companies now need to add some more details that are going to be more specific to what the target audience would want to know from the company in the press release. That can be anything from contact information that the target audience is going to need, or links to more information so that the potential consumers can get more familiar with whatever the subject of the press release is. Finally, companies also have to personalize their press releases for media outlets, which means getting their press releases as close to being ready to be published as possible, which includes things like checking for grammar and spelling, as well as the general quality of the writing itself.