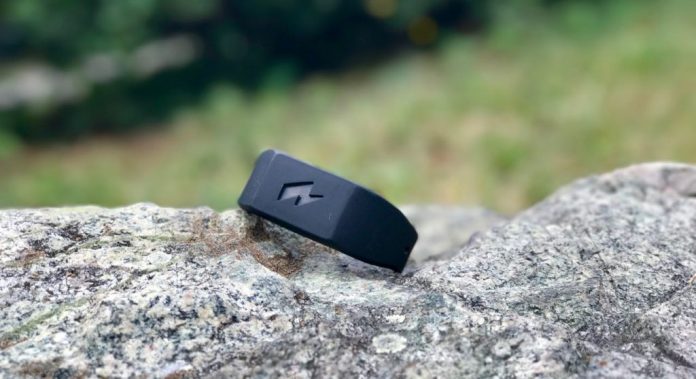 It is not easy to do away with bad habits and stick to good ones. Bad habits are normal responses to stress and boredom. One can always learn to adopt healthy ways to deal with stress and boredom. Bad habits might seem beneficial and they can be anything from biting nails to opening the inbox as soon as one is connected to a computer. It will be nothing short of a miracle if a device can help a person break a bad habit.

Pavlok is a bracelet that delivers an electric shock. The electric shock is aversion therapy that helps to break a bad habit. The device is small and it fits into a silicon band. It is decorated with a lightning bolt and can be charged over USB. It also pairs with an app that can control the level of shock that a wearer receives. The app also displays the different kinds of alerts the device provides, shock and noise. It also gives tips on how to break bad habits.

Maneesh Sethi is the creator of Pavlok. He has worked as a digital nomad. His ADHD made it difficult for him to concentrate on things that mattered for any length of time. He wanted to try out an experiment that would help him to stay focused. His initial experiment was rather odd. A girl would follow him around and slap him in the face whenever he wasted time. The results, however, were positive. He produced more content in four days than he had in four months in the past. Sethi’s blog on this method became extremely popular. That got him thinking. Next, he picked up a shock collar that would zap wearers each time they logged into social media. That became a revealing moment for him.

The device is somewhat similar to Fitbit and Apple watch in appearance but uses pain to break bad habits. The first edition was released in 2014 and the second edition was released in 2017. It was priced at $300 and was available on Amazon at a lesser price. Users can use the device to zap themselves. Their friends can also deliver the shock remotely through an app. The strength of the zap is about 450 volts and cannot cause harm to the user. The shock is static and is similar to what one feels while touching a doorknob.

When Pavlok is set up, the user can choose what bad habit they want to break. The user also gets reminders to check their progress and there are also motivational tips on meditation. The app also has a community where users can share their journeys about breaking bad habits and forming good ones. Sethi states that one of his goals is to form a community where people work together to improve their lives. The device can successfully act as a deterrent for people who want to break a bad habit although aversion therapy is not without its critics.