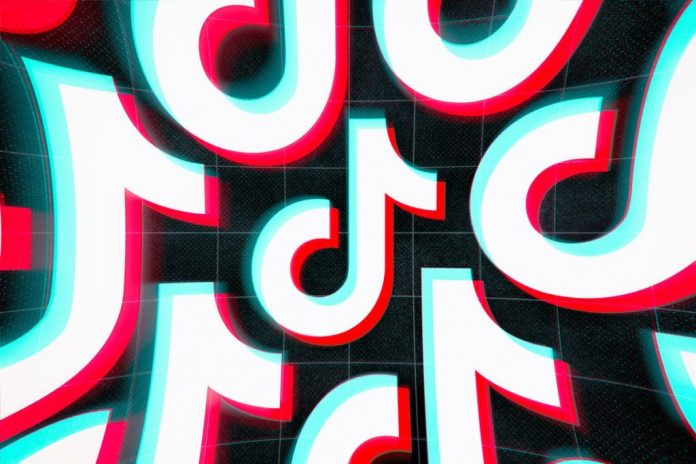 When TikTok started going viral and attracting millions of users a couple of years ago, most social media platforms started shifting their attention to short-form video content. One of the biggest competitors to TikTok became Instagram due to its Reels feature, along with YouTube Shorts, both of which started promoting short-form video content. However, TikTok recently announced that it’s going to be exploring a few different video features that include video content in different formats, which means the platform might be taking on its biggest social media rivals to date. To help companies better understand whether the new features from TikTok are going to make any difference in their social media strategies, it’s best to learn how they work, the reasons why the platform is launching those new features, and whether they give businesses any feasible marketing opportunities.

TikTok recently announced a Stories feature that makes videos on the platform disappear after 24 hours. Those disappearing videos can be accessed by tapping on a user’s profile picture whenever they’ve uploaded a story, which is indicated by a light blue circle around their profile picture. TikTok initially started testing out this feature at the start of the year in a few select countries. Although the platform hasn’t officially released any statements about the pilot results, some users around the US have started receiving notifications announcing the brand new feature in the last month. This Stories feature has appeared across multiple social media platforms including Instagram, Facebook, Twitter, and LinkedIn. Most social media users are familiar with the fact that when one platform develops a feature that starts getting attention from consumers, many other major platforms follow suit with a similar option for their users. Stories first became popularized on Snapchat and continued their popularity on Instagram. Meanwhile, platforms like LinkedIn and Twitter have decided to discontinue the feature after it didn’t show the expected results.

If the feature is available on a business account, it’s very easy for companies to create a story on TikTok, because it’s quite similar to creating the standard content for the platform. All that a company needs to do is create the content it wants to share and then select the option to post that content to the company’s story. Companies can also watch stories from other accounts they follow, show up on the video feed of the app, and even find other people’s stories through the main video feeds.

It’s still not clear whether this new feature is going to become popular on the platform since it’s relatively new. In fact, not a lot of people seem to be actively using it as of yet, but given that the feature is still quite new, it’s possible that it will grow in popularity as more people get access to it and learn how to use it. At the end of the day, it’s best for companies to look at all the different features that TikTok provides, their own target audiences, and the behavior of their customers, in order to determine whether creating content for TikTok Stories is a good fit.

Want to Build a Content Marketing Career Path? Here’s What to Do

How to Combat Workplace Toxicity

Want to Build a Content Marketing Career Path? Here’s What to Do

How to Combat Workplace Toxicity