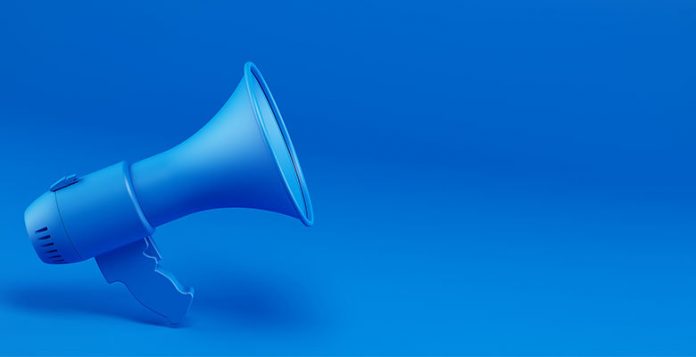 A company’s brand awareness tends to largely depend on the image that the company presents to its target audience. This image also determines whether the target audience likes and trusts that company. With the help of public relations, companies can learn how other people look at their brands and improve that image, if necessary. Through public relations, companies can strategically communicate messages with their target audiences in a way that cultivates or maintains a positive public image. In fact, with the help of public relations, companies develop their reputation through various means, including in-person engagements with the target audience, the press, social media, and other types of media.Additionally, companies also have the opportunity to protect their reputations from potential negative situations that develop into PR crises and damage their credibility. The best companies in the world consistently invest in public relations campaigns to promote their vision, accomplishments, position, and solutions. Companies that haven’t started investing in public relations should start doing so as soon as they can, and one of the best investments is learning from the excellent PR examples of other brands.

In the past, most fragrance companies only invested in advertising efforts that included putting their latest perfume photoshoots in glossy magazines and featuring small samples of those perfumes in the magazines. However, most people don’t enjoy being surprised by an unexpected scent when they’re looking through a magazine, which the Old Spice fragrance brand figured out before any of its competitors did. Armed with that information, the company decided to use a jacket made from paper soaked in the company’s latest cologne as part of its print advertising efforts. In the ad, the company also talked about how the only disadvantage of its jackets was that the clothing item became useless when it would rain outside, as it was made from paper. It highlighted how men could stand out with the jackets, their stylish appearance, and the great scent. With this strategy, the brand managed to grab the attention of both consumers and media outlets.

To promote resilience, creativity, and hope, the plastic construction toy company LEGO decided to create its Rebuild the World promotional campaign. The company’s values highlight everyone’s early childhoods as a time when kids can build anything, especially with the help of the company’s products. With the PR campaign, the company presented its products in a way that went far beyond their primary functionality, showing how the products can be used in many different ways than just building toys while connecting the products with a very positive and meaningful message. The campaign was LEGO’s first one after about 3 decades and was meant to capture the allure of the bricks, which can be used for creative to problem-solving efforts, depending on the imagination of the consumers.